I am currently the Design Lead for Passbook by Remitly, a mobile bank account for immigrants.

The app experience strikes a balance between utility and accessibility with a modern, approachable style. 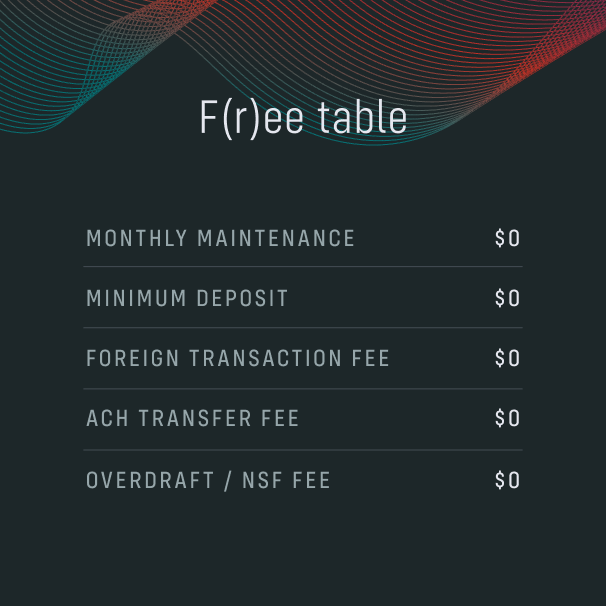 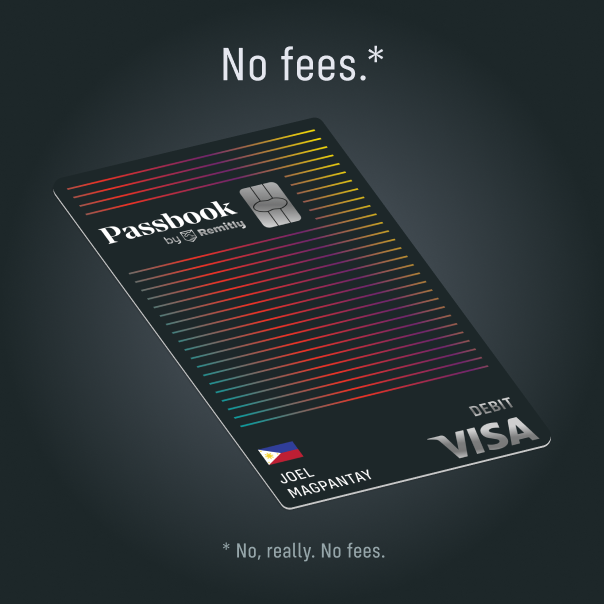 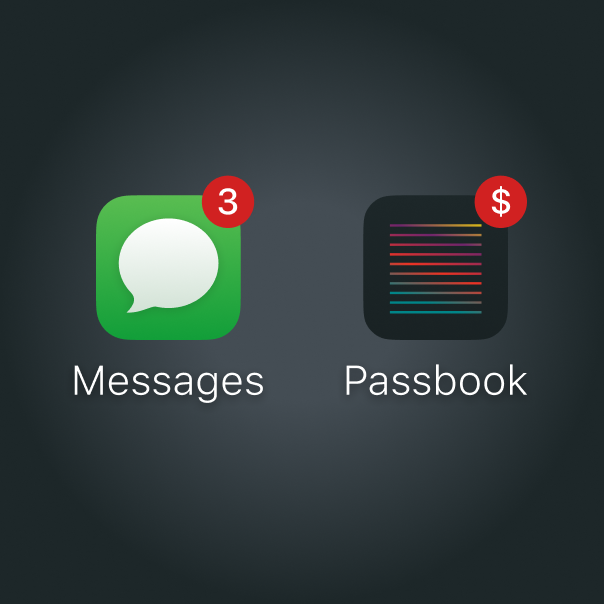 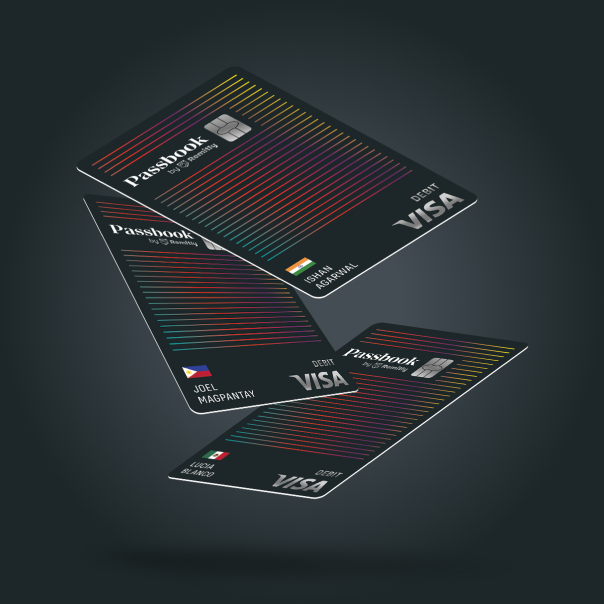 Art direction for Passbook orbits around the theme of access to status, prestige, and high quality.

In 2011, I co-founded Tagboard, a social media presentation platform. 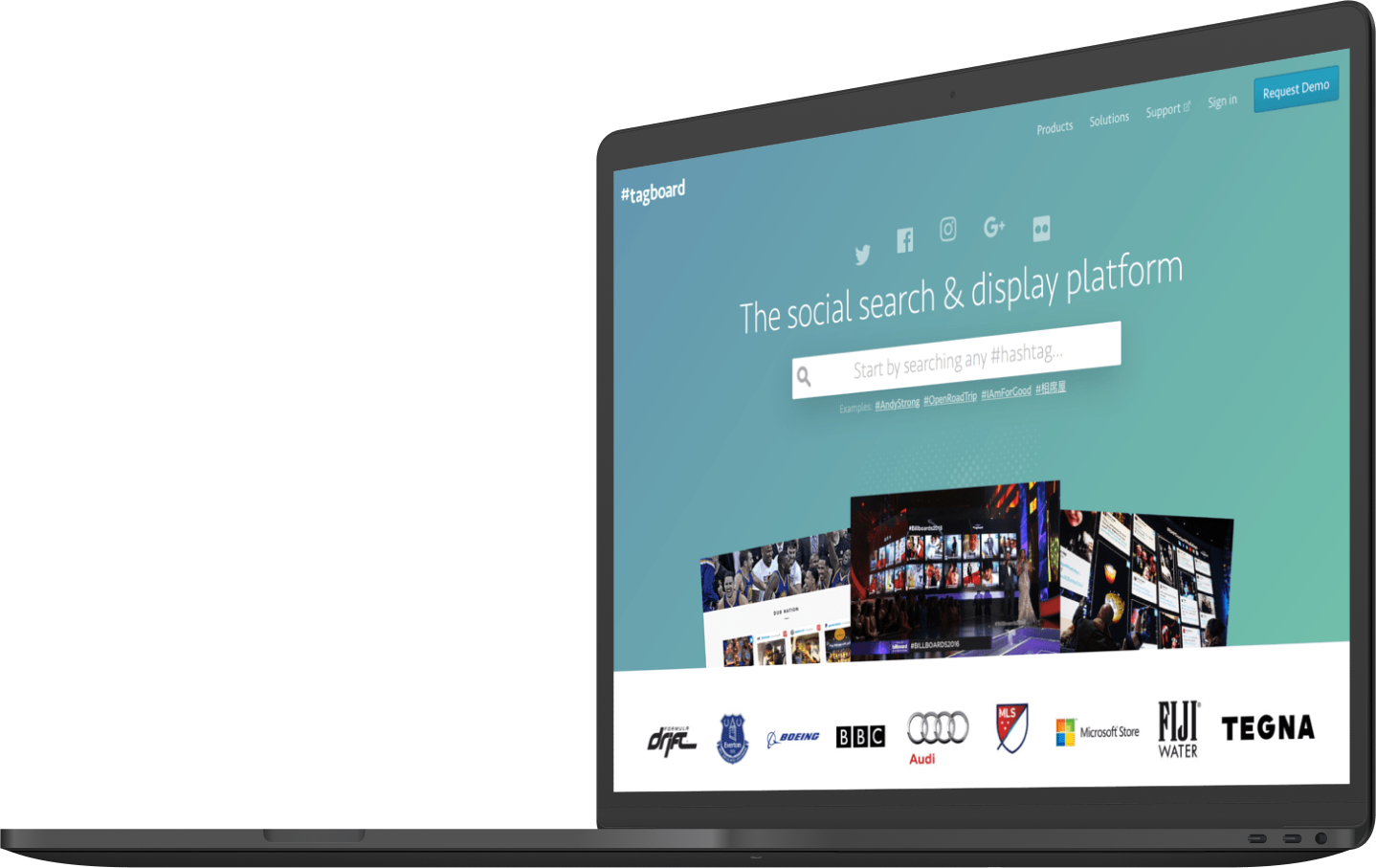 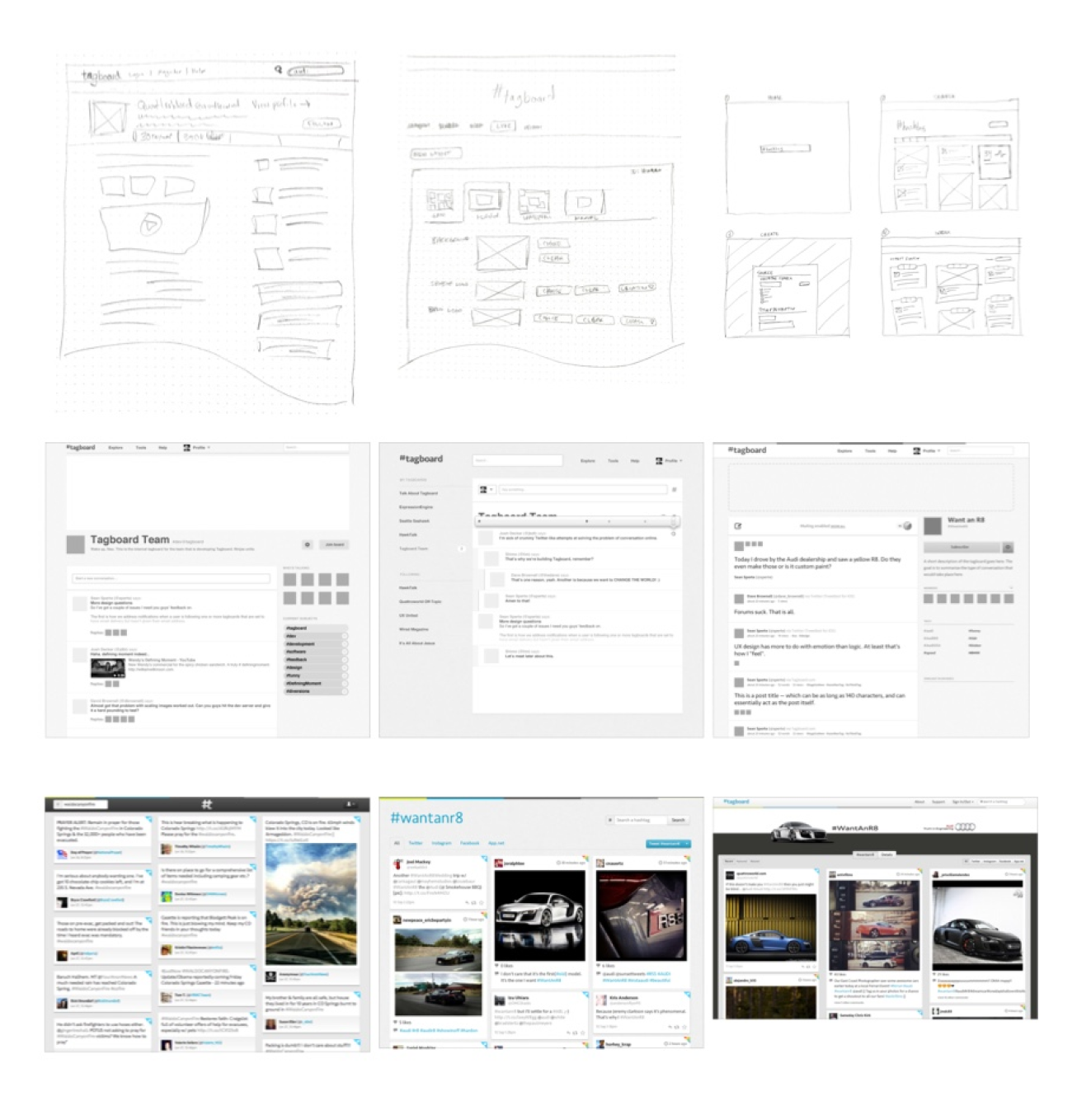 From concept to final execution (including development), I worked to build the initial version of Tagboard. 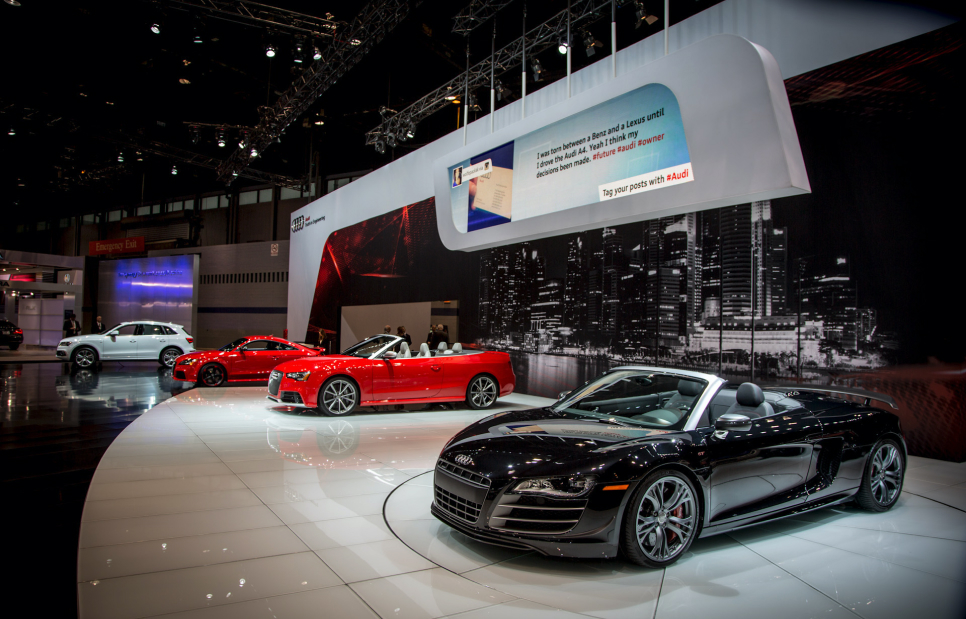 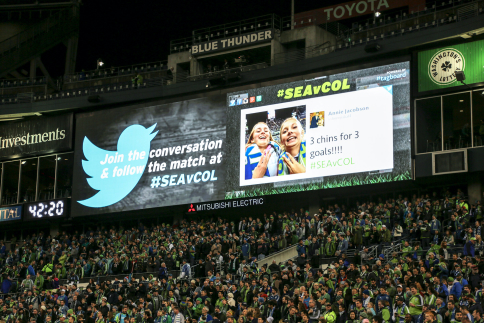 Tagboard became an essential part of the social media ecosystem, providing a safe and easy way for organizations to display user-generated content in branded experiences, both digitally and in real-world venues.

Later, I designed “through people”, as I helped support thousands of little decisions — about typography, layout, timing, color, hierarchy — which went into social media displays, seen by millions of people.

Leading this team was the honor of a lifetime. (This was an obliged, staged shot.)

For a few years, I was the Principal Designer at a small app development studio I co-founded. We made single-use utility apps for iOS. 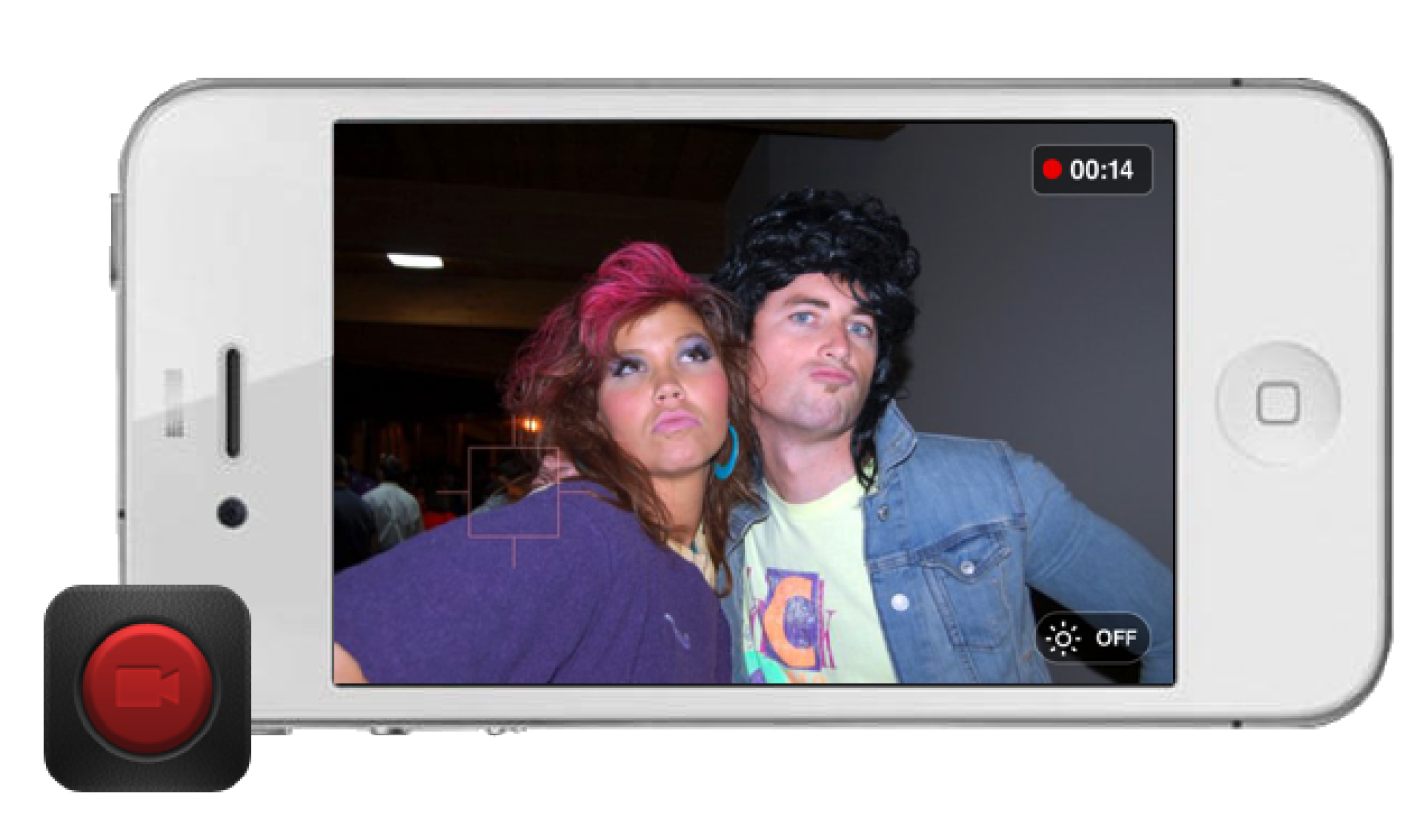 Capture solved the problem of missing a special moment because the video camera took too long to launch.

Canned was a way to create reusable templates for text messages. We used mostly system UI, but I designed a custom control and UX for adding a specific recipient. 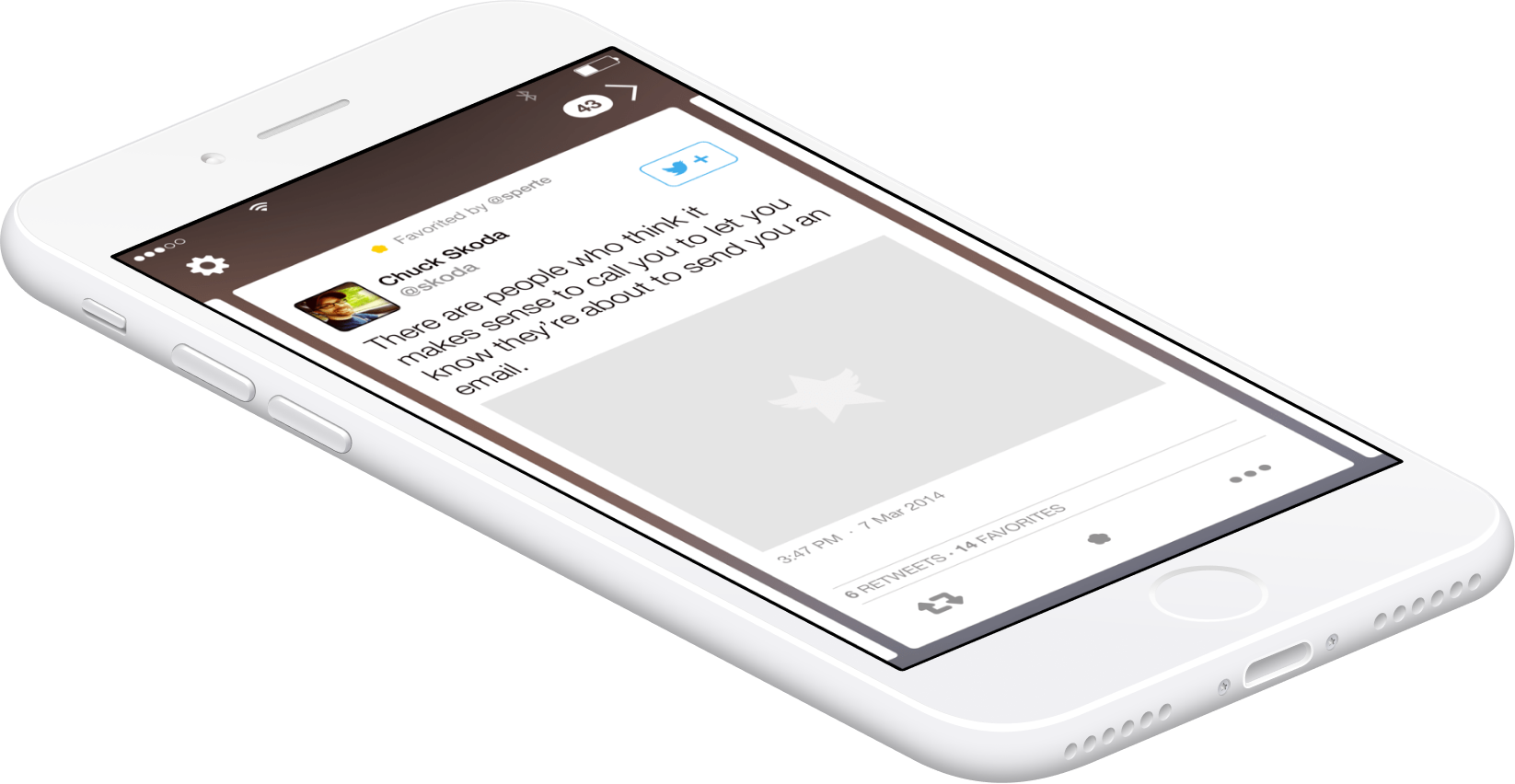 Quality social media was being drowned out by noise, so Starbird was a way to follow people’s favorites instead of their tweets.

I designed, built, and maintained dozens of websites for the church's ministries and campaigns. 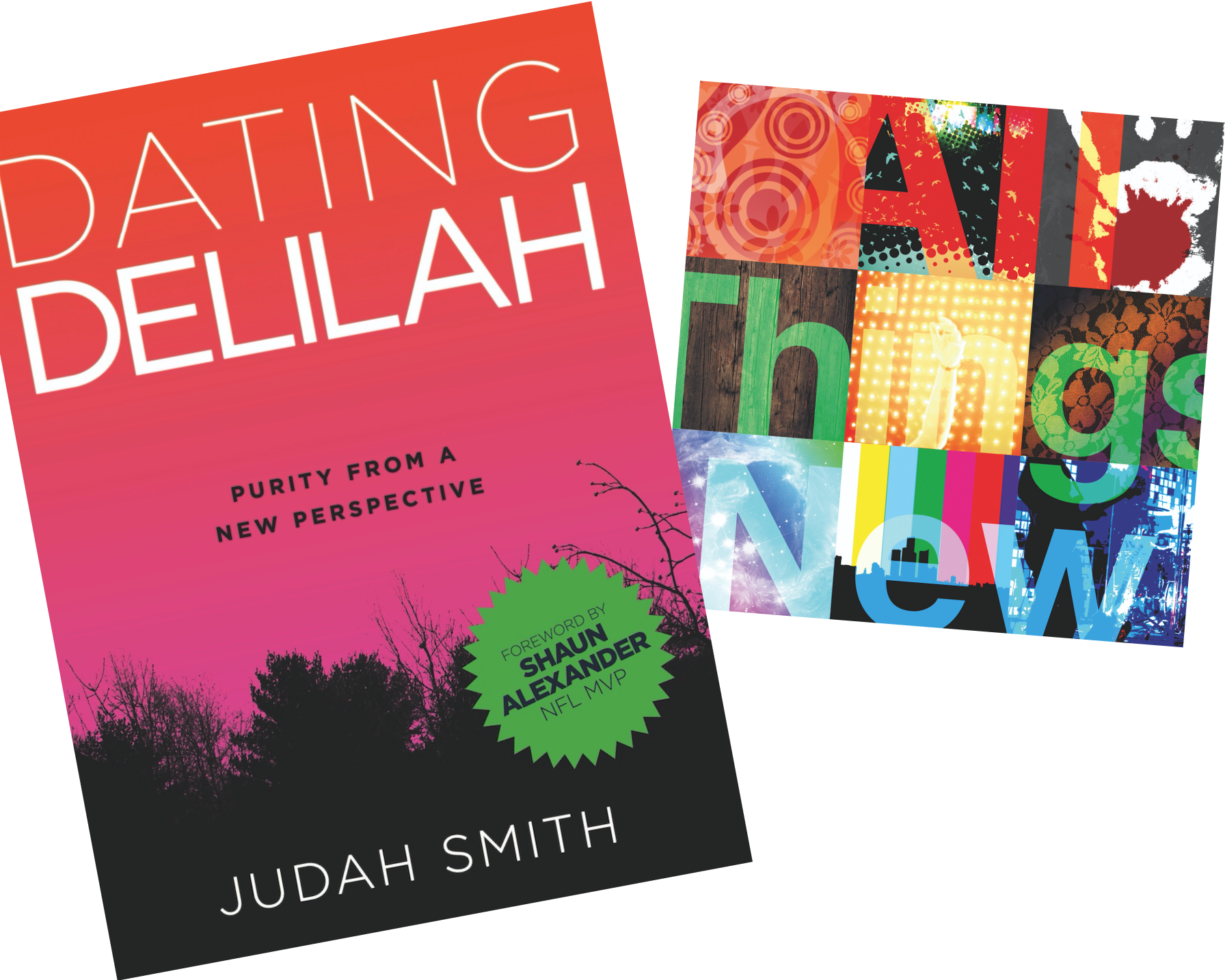 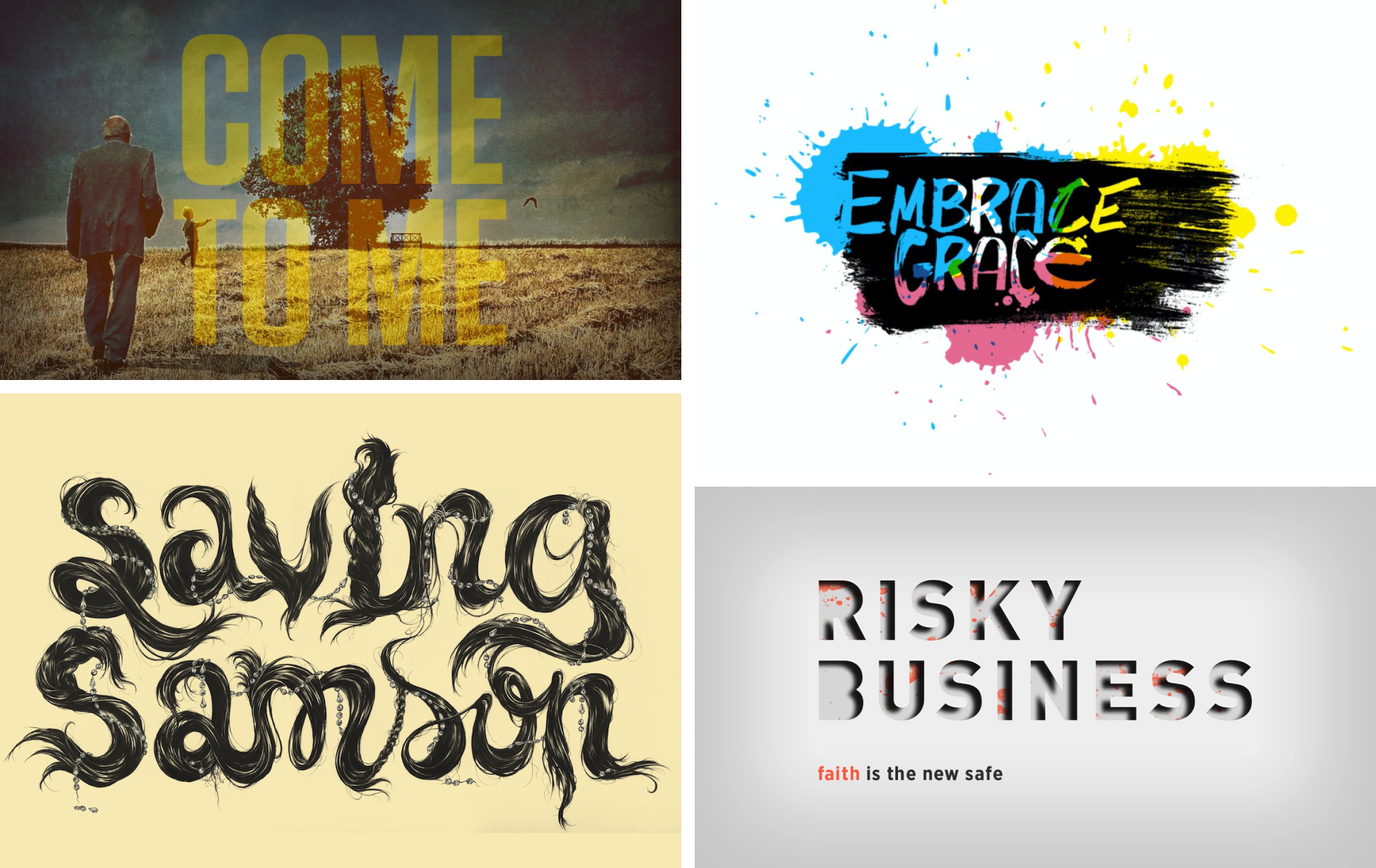 I was responsible for creative and art direction for book and CD covers, as well as for events and sermon series.

I helped design a campaign to invite an open conversation about Jesus, the most controversial figure in history. 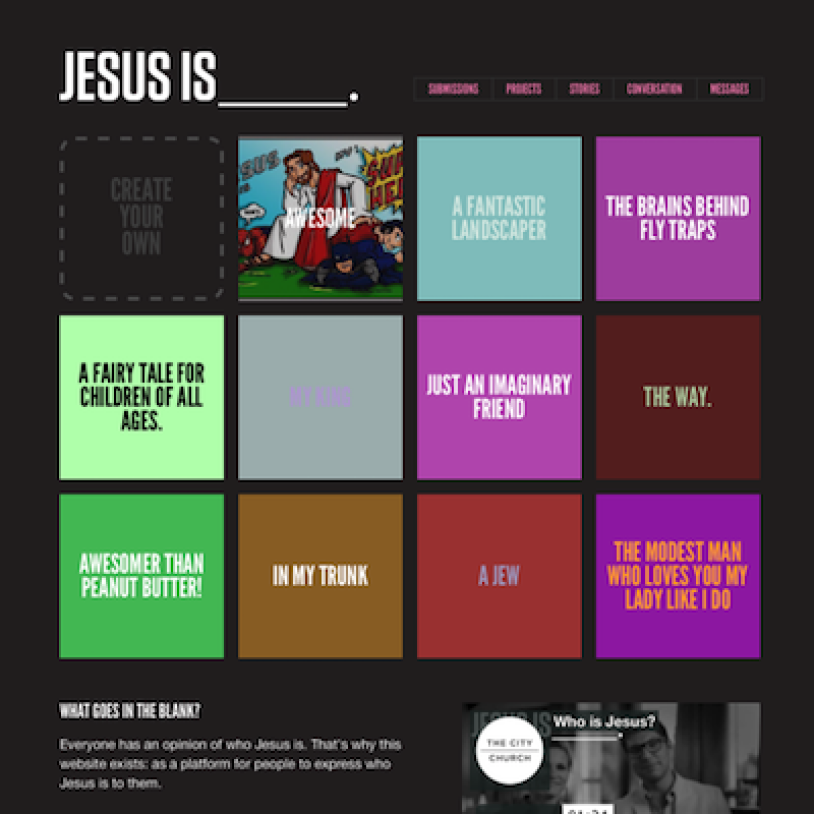 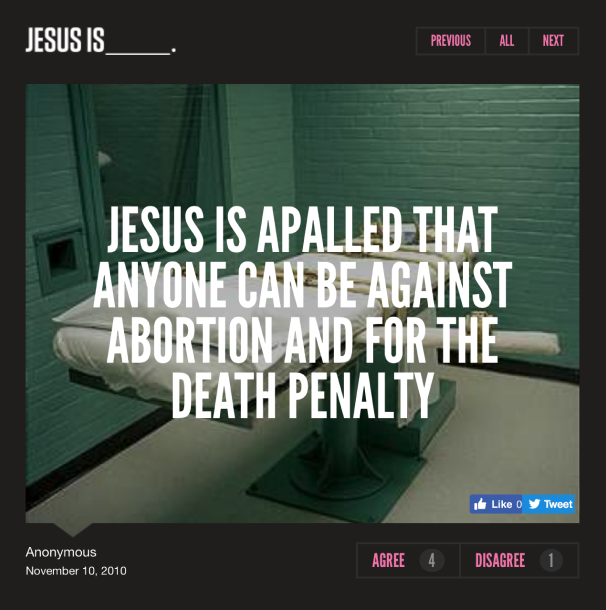 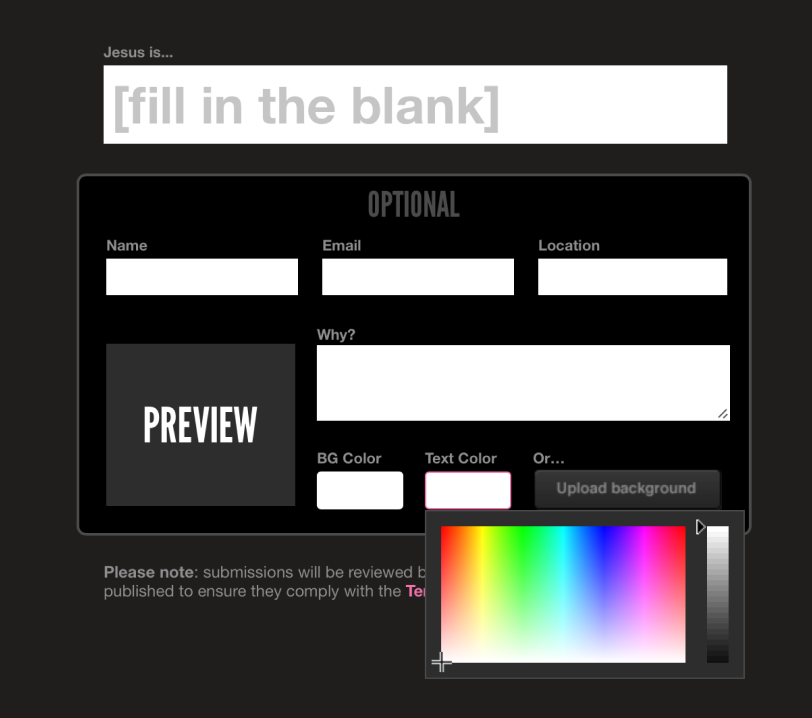 The web-app I built let visitors anonymously fill in the blank, share their answer, view others’ answers (once they'd been curated), and agree/disagree with them.

As a design generalist, my skills are valuable for any company and indispensable for early-stage projects.